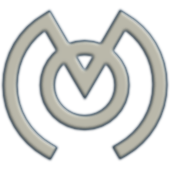 An album with this new material has been recorded, but then scrapped when Molosser decided that the songs were still growing, influenced in part by new energy and ideas from playing the same tunes with the power duo. Now new recording sessions are planned, but pending that, we hope to be able to release some simple live recordings to give you a taste of what Molosser sounds like today. 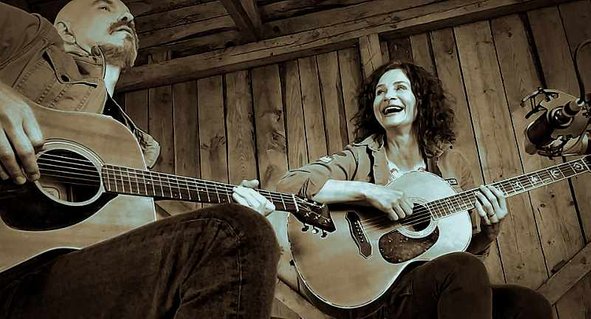 Molosser play their very own brand of dark americana/alternative rock with two downtuned guitars and vocals. The band consists of Tess and Jahn, who share a life outside as well as inside the music and currently live at a (very) small farm in Uråsa, in the province of Småland. They met in the city of Gothenburg, where they both played in various bands and constellations ranging from noisecore and riff-heavy rock to improvised jazz. Molosser’s music is the fruit of these and other influences, combined with an inspiration from nature and the countryside, where the action is mostly on a more subtle level than in the city (but plain to see for anyone who’s looking closely).

- more about the album -