Molosser Crude's new live-in-the-studio recording Twin Moons is out on all the major streaming platforms. Listen to it on Spotify or download it on Bandcamp!

To view the video, go here!

"'Twin Moons' bodes well and is a banger to boot." 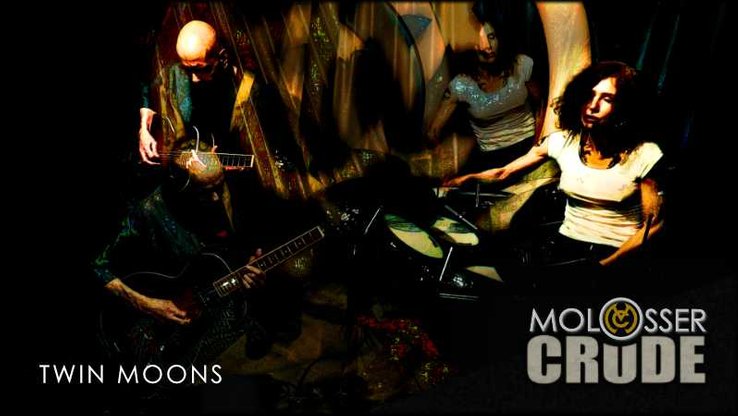 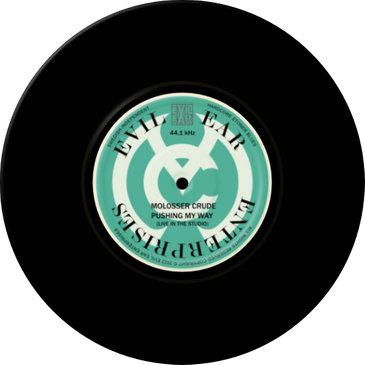 New release: Molosser Crude's live-in-the-studio recording of Pushing My Way on all the major streaming platforms. Listen to it on Spotify or download it on Bandcamp!

To view the video, go here! 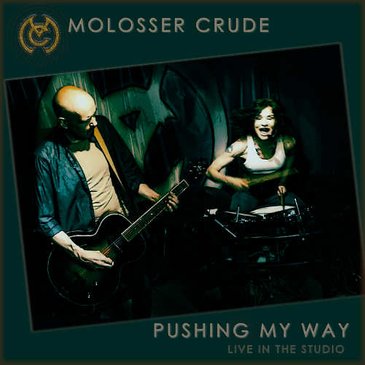 Molosser CRUDE has released a live-in-the-studio video with brand new stoner blues banger "Pushing My Way". The duo has found its stride and rocks relentlessly with a killer riff, monumental chorus and heavy, jazzy vocals.

The video was premiered 22 September by Slavestate Magazine, venerable reporters of all kinds of heavy music since more than 20 years, and had its official YouTube release 23 September.

On popular demand, the audio from the video has been released as a single on Bandcamp. Pay what you please!

More CRUDE videos to come. Go to Evil Ear's YouTube channel and subscribe to be sure not to miss them! 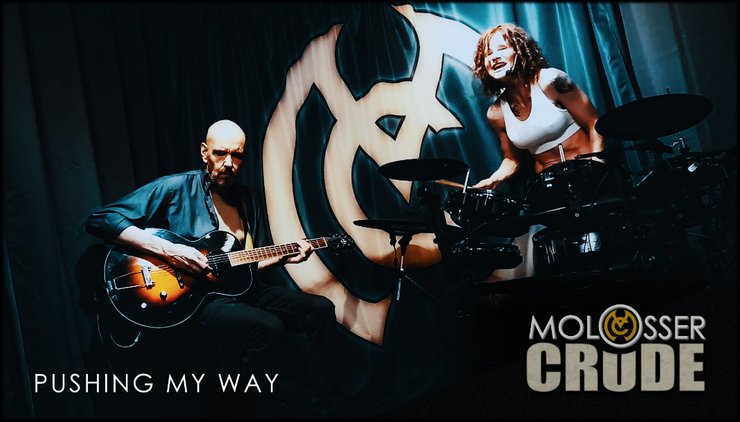 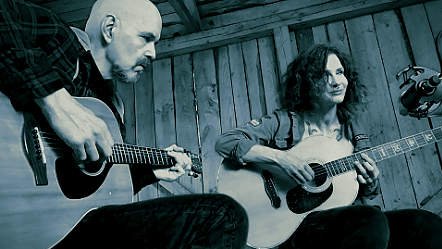 Downtuned acoustic guitar duo Molosser recorded new material for a full album, but then they started power duo Molosser CRUDE, and when they went back to the acoustic material it turned out to have grown and evolved while they weren't watching ... and so they scrapped the whole album to have another go at it. But pending that, Molosser is recording basic live versions of some of the new songs, to give you a hint of what's brewing. Follow Molosser on Instagram or subscribe to Evil Ear's YouTube channel to be updated!

Ready for the VIP treatment?

If you subscribe to the EVIL EAR NEWSLETTER you will get the EXACT SAME INFORMATION as the pros - magazines, radio shows, podcasts and blogs. That means sneak peeks on new material and advance info about what's going on!