How much noise can you wring out of an e-drum kit and a fat ol´ archtop guitar? Plenty, if you are Swedish power duo Molosser CRUDE, an extremely electric offshoot from acoustic guitar duo Molosser that launched its trademark, downtuned sound on their debut album Appear last year. CRUDE is anything but acoustic, though; the guitar (still downtuned, played by Jahn) is run through two guitar amps and a bass preamp, and the e-drums get whacked just as hard as any “real” kit by singer and drummer Tess.

Molosser CRUDE debut with a live-in-the-studio video of their own original Bye Bye Grace, where they combine a stoner vibe with the flowing rhythms and riffing of heavy sixties rock. The result is pure Molosser CRUDE, and the sound is so dense that it would be hard to shoehorn in another instrument. Over this massive musical onslaught, Tess lays down her melodic yet powerful vocals.

Get a taste of Molosser CRUDE on YouTube – and stay tuned, ‘cause there’s plenty more where this one came from!

This text as a PDF file.

Swedish duo Molosser play their very own brand of alternative rock with two downtuned guitars and vocals. The band consists of Tess and Jahn, who share a life outside as well as inside the music and currently live at a (very) small farm in Uråsa, in the province of Småland. They met in the city of Gothenburg, where they both played in various bands and constellations ranging from noisecore and riff-heavy rock to improvised jazz. Molosser’s music is the fruit of these and other influences, combined with an inspiration from nature and the countryside, where the action is mostly on a more subtle level than in the city (but plain to see for anyone who’s looking closely).

Molosser’s debut album, Appear, was released in May 2021 and met with acclaim all over the globe (as can be witnessed on Evil Ear’s Reviews & Radio page). On the album, the two acoustic guitars were supplemented with Tess’ drumming and a sparse helping of guitar overdubs, to create an atmospheric yet minimalistic soundscape. In September the same year, Molosser turned into a more direct, rougher path with their thoroughly molosserized cover of AC/DC:s Back in Black, and the duo continue in this new direction on the “Barebones Sessions” series of singles and videos, released one each week In January 2022. These feature new arrangements of some of the most popular tracks from Appear, live and with just the two acoustic guitars and vocals – a more straightforward energy that points towards the new material that Molosser is currently (early 2022) demoing and pre-producing in anticipation of a new album.

PDF version of this bio

These photos are free to download and publish online in connection with material about Molosser and/or Evil Ear. The "Big" versions are reasonably large, uncompressed, high quality jpegs, the "Small" ones are smaller and of somewhat lesser quality, ready to slap onto your website with no further ado. Photo credit: Evil Ear/Varghem Visuals.

For seriously high-resolution photos made for print, please contact info@evilear.com!

TO DOWNLOAD, RIGHT-CLICK ON "BIG" OR "SMALL" AND CHOOSE "SAVE LINK"! 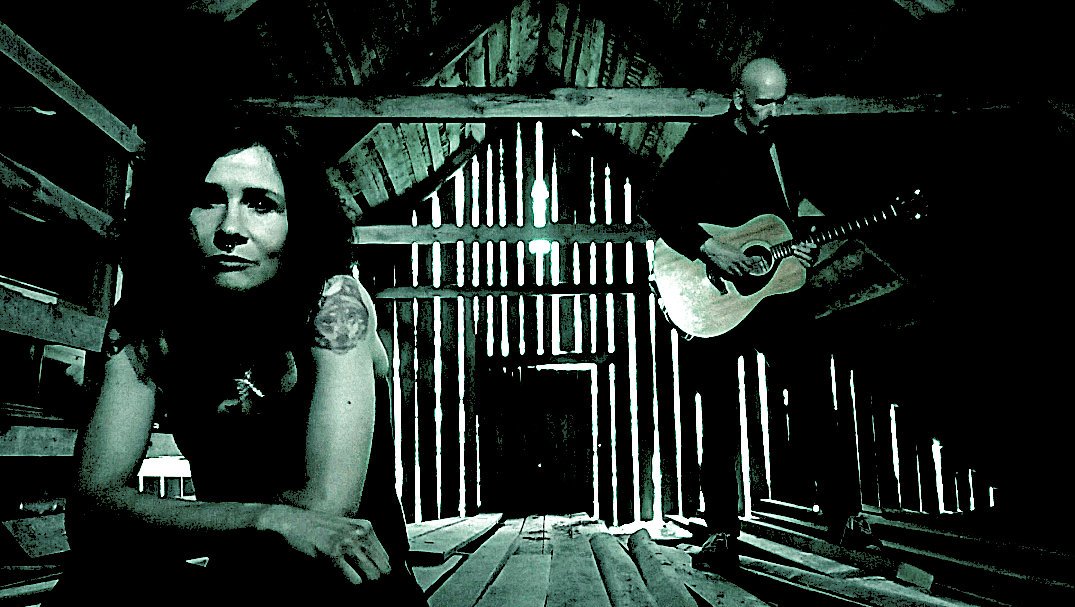 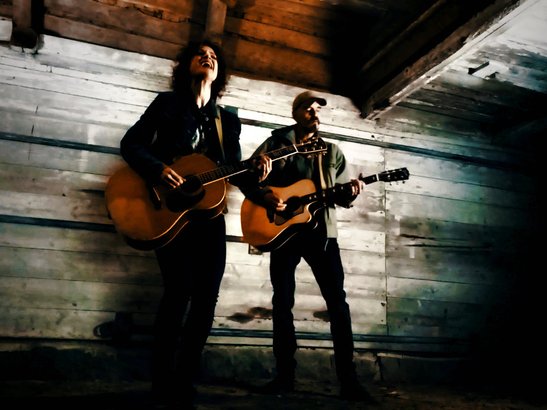 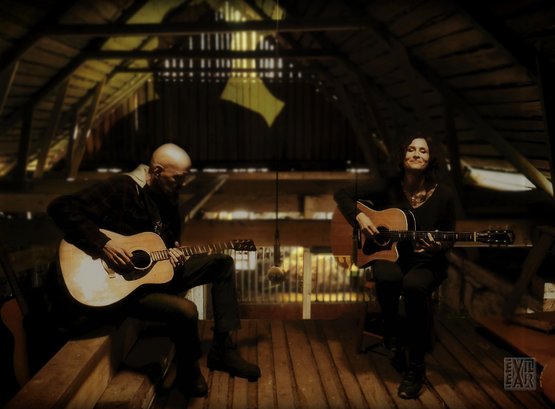 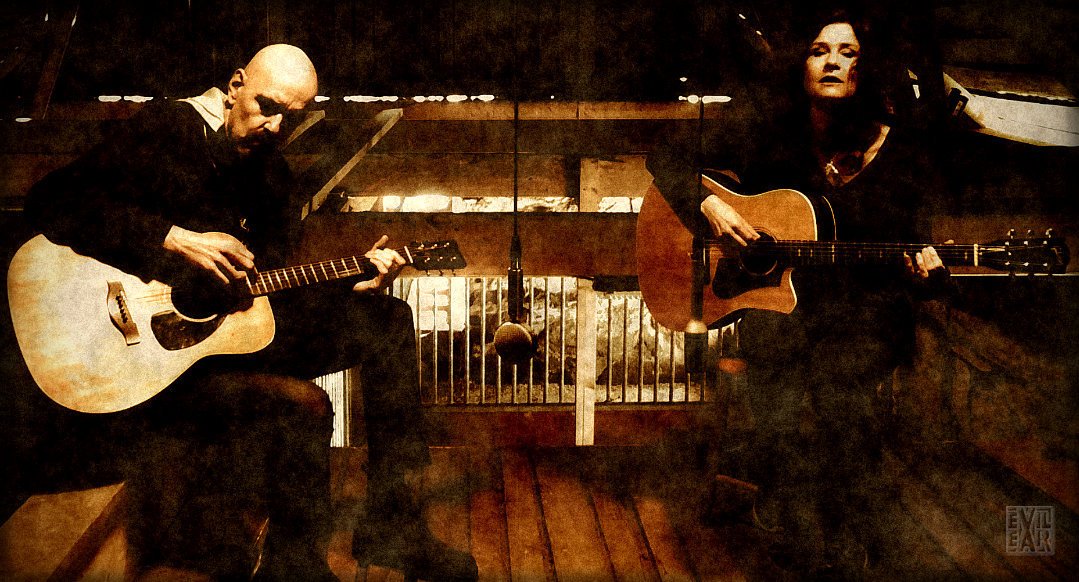 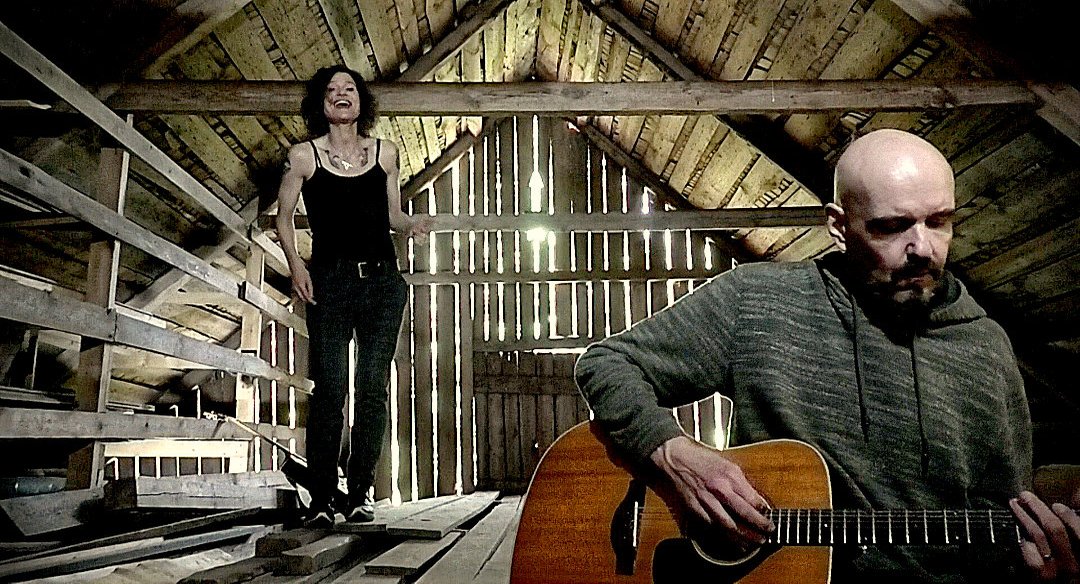 Here you'll find downloadable press releases for the album and the singles, along with the covers, for publication. The cover pics are 1080x1080 px,  aroung 250-500 kB. If you need a really high-resolution photo for print (3000x3000px), contact info@evilear.com! 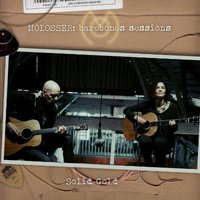 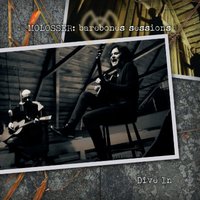 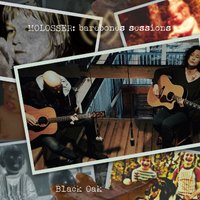 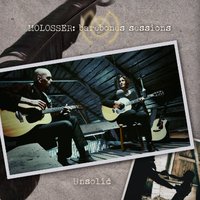 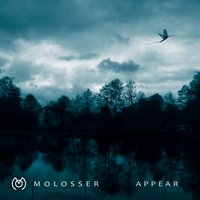 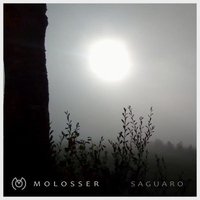 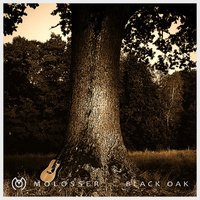 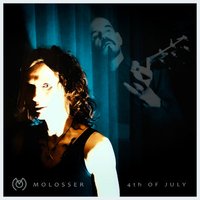 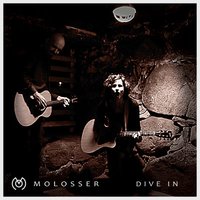 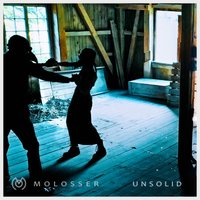 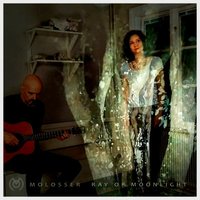 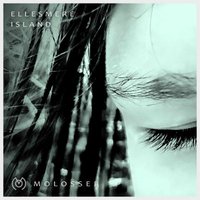 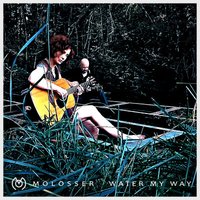 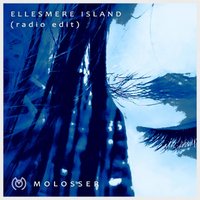 CONTACT FOR ALL THINGS MOLOSSER: info@evilear.com. Don't be a stranger!